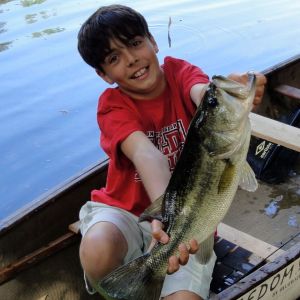 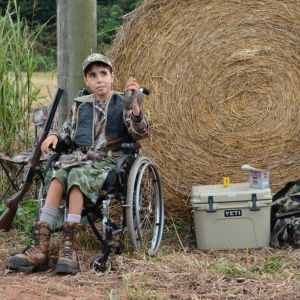 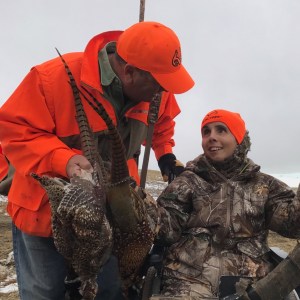 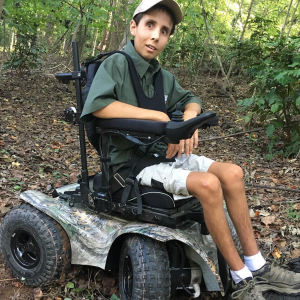 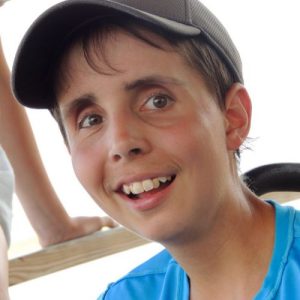 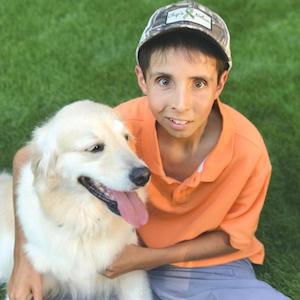 In August 2010, Chip was regular 13 year old 7th grader who loved baseball, hunting and fishing. After what we thought was a mild concussion, he was diagnosed with Stage IV anaplastic metastatic medulloblastoma (brain cancer). He was immediately admitted to Children’s Healthcare of Atlanta where he spent about 180 days of the next year. He received 48 radiation treatments, 10 surgeries, 2 shunts and a g/j tube, 18 months of chemotherapy, and countless other pokes, prods and procedures. He was mute and could not swallow for over 10 months. Over the next 4 years Chip has endured hundreds of PT/OT/ST sessions, swallow therapy, injections, MRI’s and CT scans, follow-ups with a dozen specialists……..the list goes on. Chip has made great progress, but there is still a lot to do.

See, the thing about brain cancer is that once you survive the grueling cancer treatments that you may or may not survive, you then have to figure out how to live with a brain injury as well. We HAVE to find better treatments.

Currently Chip is 21 years old and lives at home with his two teenage brothers, his parents, and his service dog, Vera. Chip is visually impaired, hearing impaired and spends his time in a wheelchair. He works hard every day to accomplish the simplest of tasks that most people do without thinking. He enjoys hanging with his brothers, working in his garden, cooking on his green egg and planning his next hunting or fishing excursion. He recently landed a job with the Georgia Department of Natural Resouces, and spends most of his time working! This was a huge opportunity that he is super excited about.

His attitude is amazing and inspiring. Since March of 2015, Chip had been attending a program at CHOA in the Center for Advanced Technology and Robotics, but because he is 21 he is no longer a patient at CHOA. Chip has also been a patient at Shepherd Spinal Center and CHOA. In 2013, we took Chip to Chicago for an intense PT program for 8 weeks. His goal is to walk, at least in the house and other short distances…..to have some independence. Stay tuned….Chip will amaze you! 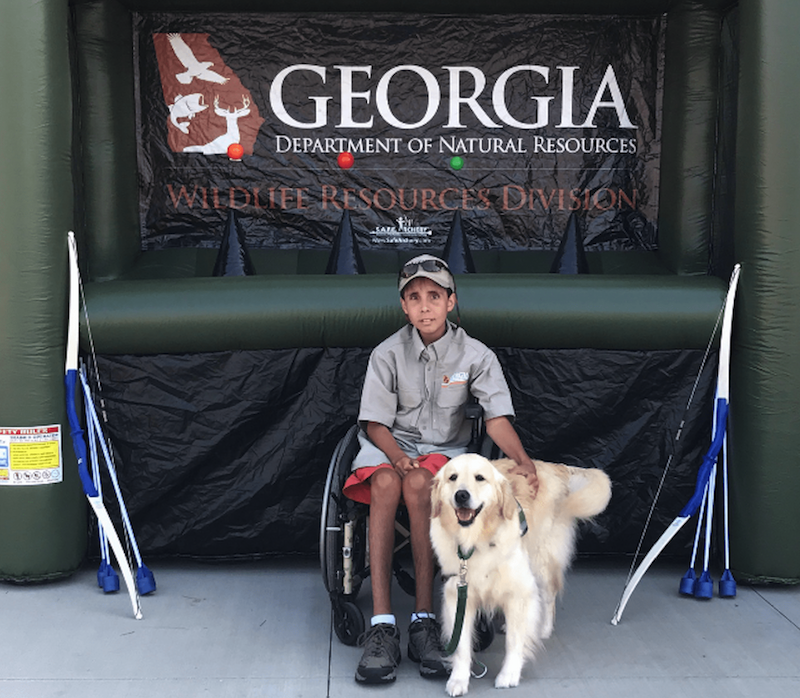